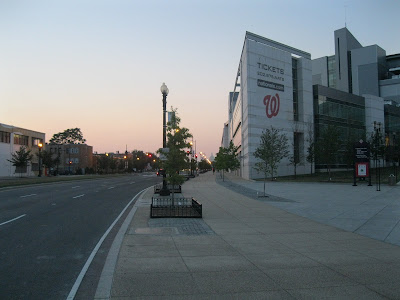 More Pictures- Up Front & Hidden in Plain Sight
http://continuingcounterreformation.blogspot.com/2011/07/up-front-hidden-in-plain-sight.html
Posted by Douglas Andrew Willinger at 2:43 AM No comments: 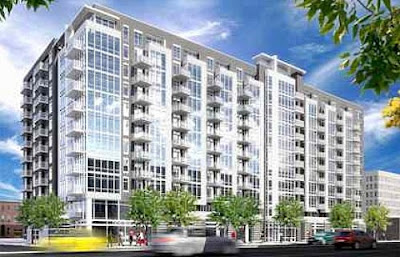 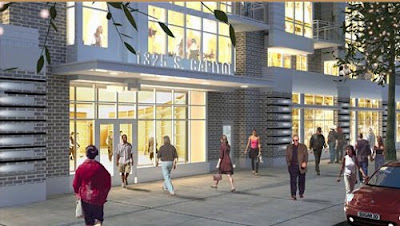 Can always be obtained by Constitutional eminent domain for public use.

BE WARNED- do not get sentimental for this unneeded construction project


http://dcmetrocentric.com/2011/05/17/groundbreaking-south-capitol-apts/
Today marks the ground breaking for Camden Properties latest project on South Capitol Street. The WDG design (pictured) was put on hold back in 2008, but the prime spot right across from Nats Park is finally ready to move some dirt! The 244 unit apartment building will be on top of some prime retail space and should be ready by 2013. Update: Rain delay for ceremony, should be rescheduled this week.


Let's count the days for this building's demolition, along with the disgusting political order that had such happen without public debate (with freemasonry apparantly falling flat on its face -  now!).

Let's have the South Capitol Mall! 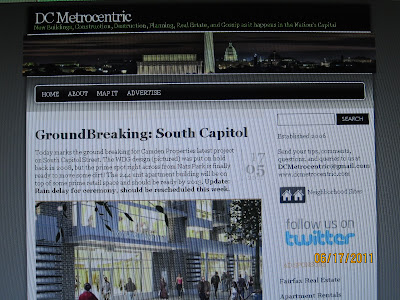 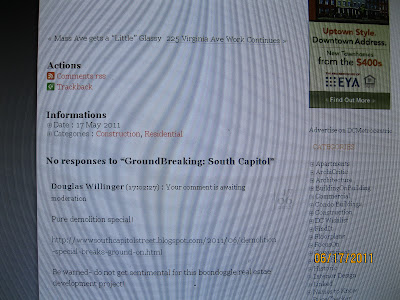 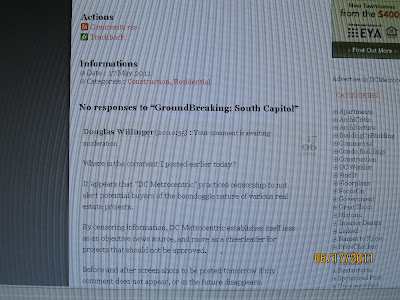 It appears that “D.C. Metrocentric” practices censorship to not alert potential buyers of the boondoggle nature of various real estate projects.

By censoring information, D.C. Metrocentric establishes itself less as an objective news source, and more as a cheerleader for projects that should not be approved.

Posted by Douglas Andrew Willinger at 4:52 PM No comments:

Freemasonry Lets America Down
via Fraternalism's Subserviance to the Vatican 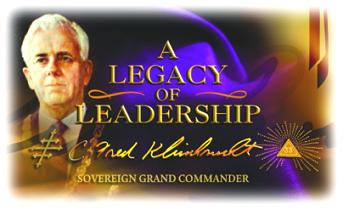 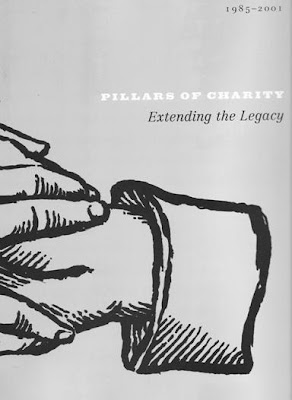 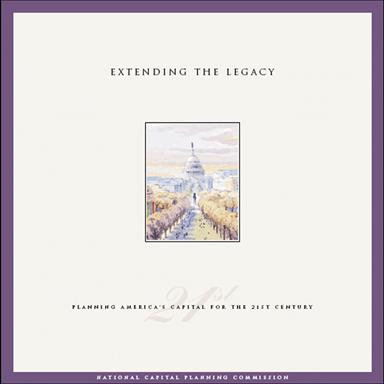 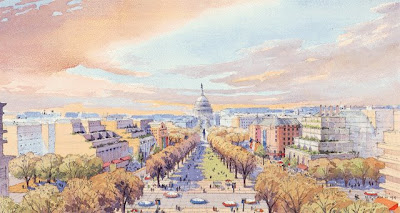 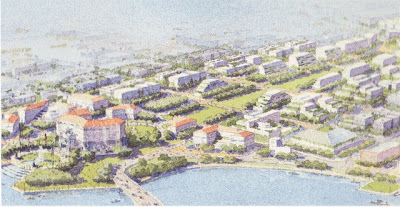 Instead, the planning goes apostate owing to an unpublicized refusal of the Roman Catholic Church to allow relocating the St Vincent DePaul Church (the only building essentually saved by aborting the South Capitol Mall), followed by the erection of National Ballpark Baseball Stadium that intrudes on its space. 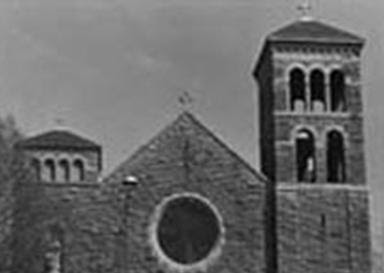 Then U.S. President, an avid enthusiast of baseball, illegal surveillence, and Vatican s*ck-up 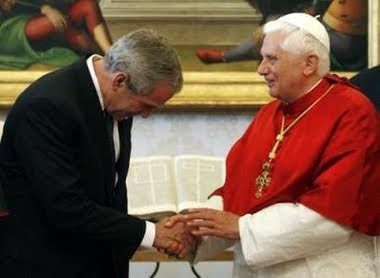 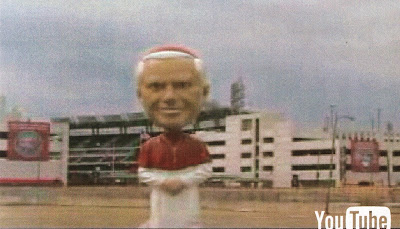 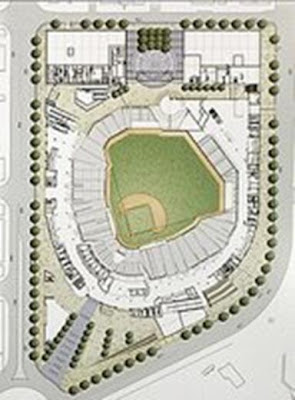 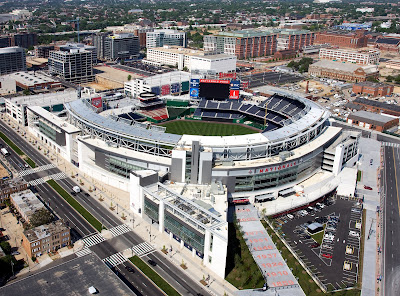 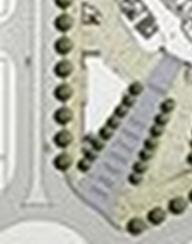 Posted by Douglas Andrew Willinger at 11:33 PM No comments: